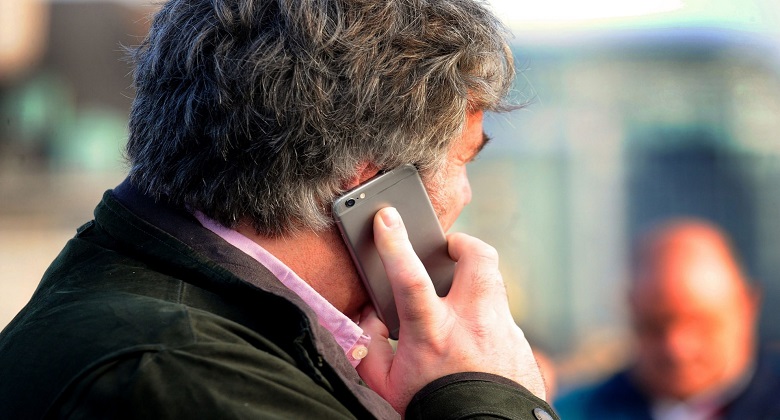 Fresh fears have been raised over the role of mobile phones in brain cancer after new evidence revealed rates of a malignant type of tumour have doubled in the last two decades.

Charities and scientists have called on the Government to heed longstanding warnings about the dangers of radiation after a fresh analysis revealed a more “alarming” trend in cancers than previously thought.

However, the new study, published in the Journal of Public Health and Environment, has stoked controversy among scientists, with some experts saying the disease could be caused by other factors.

The research team set out to investigate the rise of an aggressive and often fatal type of brain tumour known as Glioblastoma Multiforme (GBM).

The study is the first recent effort of its kind to analyse in detail the incidence of different types of malignant tumours.

The scientists at the Physicians’ Health Initiative for Radiation and Environment (PHIRE) say the increase of GBM has till now been masked by the overall fall in incidence of other types of brain tumour.

Last night the group said the increasing rate of tumours in the frontal temporal lobe “raises the suspicion that mobile and cordless phone use may be promoting gliomas”.

Professor Denis Henshaw, scientific director of Children with Cancer UK, which is allied to PHIRE, said: “Our findings illustrate the need to look more carefully at, and to try and explain the mechanisms behind, these cancer trends, instead of brushing the causal factors under the carpet and focusing only on cures.”

In 2015 the European Commission Scientific Committee on Emerging and Newly Identified Health Risks concluded that, overall, the epidemiologic studies on cell phone radiofrequency electromagnetic radiation exposure do not show an increased risk of brain tumors or of other cancers of the head and neck region.

This was despite a study published the previous year indicating long-term mobile and cordless phone use triples the risk of brain cancer, although this contradicted other similar investigations.

According to Cancer Research UK, it is “unlikely” that mobile phones increase the risk of brain tumours however “we do not know enough to completely rule out a risk”.

However, the organisation cautions that because phones are a relatively recent invention it may take many more years until the data is sufficient to make more robust conclusions.

Responding to the new resaerch, Kevin McConway, Emeritus Professor of Applied Statistics at The Open University, said the significance of the trend may be less clear cut than the research group claim.

But he added: “This research does point to something that may well be worth investigating further.

“Other studies in other parts of the world have found similar increases.”

“It’s important, though, to understand that this new paper did not examine any new data at all about potential causes for the increase.”

The new study list causal factors aside from mobile phone use that may explain the GMB trend, including radiation from X-rays, CT scans and the fallout from atomic bomb tests in the atmosphere.